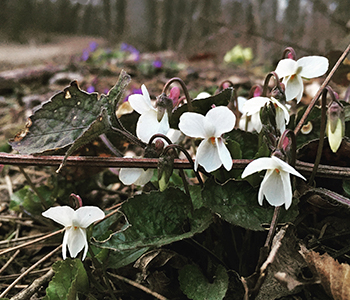 Biodiversity – what each & every individual garden owner can contribute

Basically, it's quite simple. You would only have to let nature take its course and it would come back on its own. And of course, in reality it is not quite so simple after all.

March 2020
Online translation of the original text with DeepL.

What does the word "biodiversity" actually mean and why is it so immensely important?


Bee deaths, bird deaths, insect deaths (→ see current facts & figures, on a German sience site), forest dieback, ... - the big and frightening buzzwords of our time. Phenomena to which one is seemingly helplessly exposed. But as is so often the case, you can achieve a great deal on a small scale if only as many people as possible do it. But what is it all about?

Biodiversity according to the Biology Dictionary is defined as follows: "Biodiversity is a term which describes every living organism within a single ecosystem or habitat, including numbers and diversity of species and all environmental aspects such as temperature, oxygen and carbon dioxide levels and climate. Biodiversity can be measured globally or in smaller settings, such as ponds.«

So if an animal or plant dies out, the impact is on the whole. If agriculture and forestry are based on monocultures, the consequences are exactly those we are currently struggling with: for example, spruce forests that fall victim to the bark beetle and climate change. Spruces come from northern climes, were never native to Central Europe and were settled here because of the good wood they provide for industry. In our latitudes, mixed forests thrived, which were gradually cut down for economic reasons. But only if there is a variety of different trees in the forest, this protects against weather unbill and pests. Not every tree species is equally susceptible to everything, which is why a mixed forest is the best guarantee for its preservation. Now, in the face of ailing forests, the emphasis is again on mixed forests.


By the way, trees are one of the most important CO2 sinks:

A 120-year-old beech, for example, with a height of approx. 35 metres, stores around 3.5 tonnes of CO2 over its lifetime (and, due to the denser wood mass, around one tonne more than a comparable spruce). Only when a tree has reached a certain age and a certain mass can it absorb relevant amounts of CO2, which is why current reforestations will only have an effect in many years.

By the way, the same applies to wine in particular: the famous Gemischte Satz (vinyard blend) used to be common all over the world. Many different varieties mixed together in the vineyard. If late frosts occurred in spring, only the early sprouting varieties were affected, if fungal infestation occurred, then only the susceptible varieties were affected, etc. In this way the winegrowers were able to secure their harvests over the years.

The opposite therefore applies to monocultures. A single pathogen is enough to destroy the field plants of entire countries. At present, for example, a fungus is threatening the entire banana production of Latin America, since almost all - 90% - of the banana plantations are cultivated with the Cavendish variety. So it is quite realistic that bananas will soon disappear from our markets.

In short, biodiversity is the key to our food security and survival. So what exactly can we do: 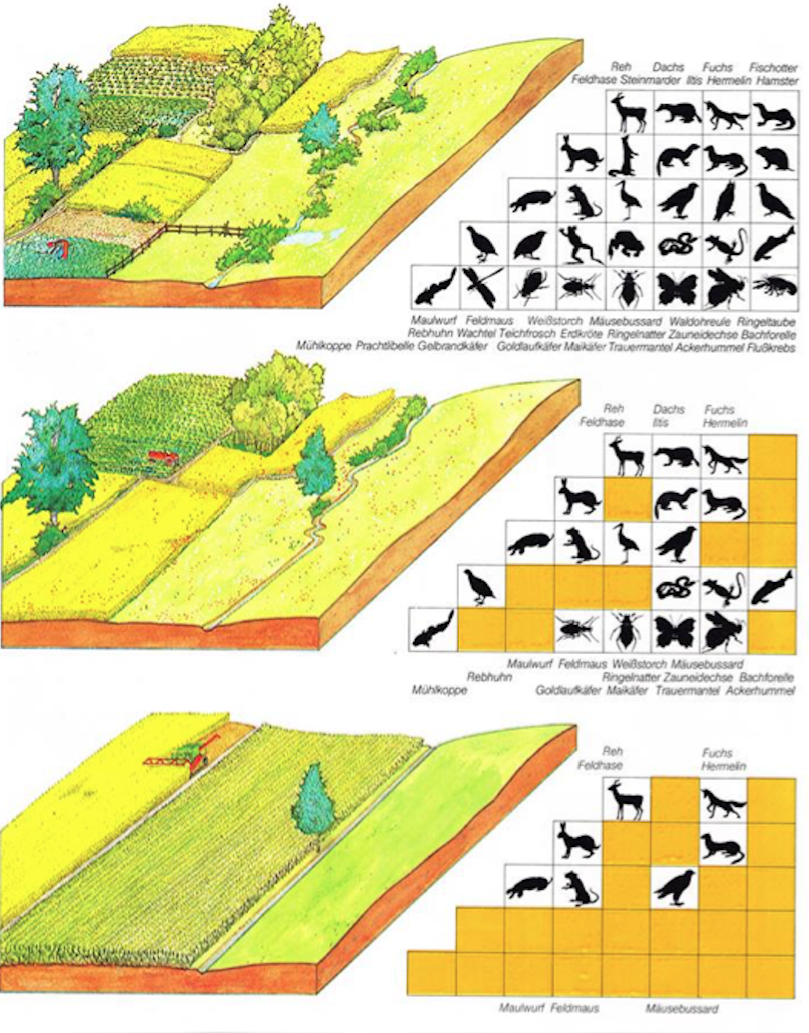